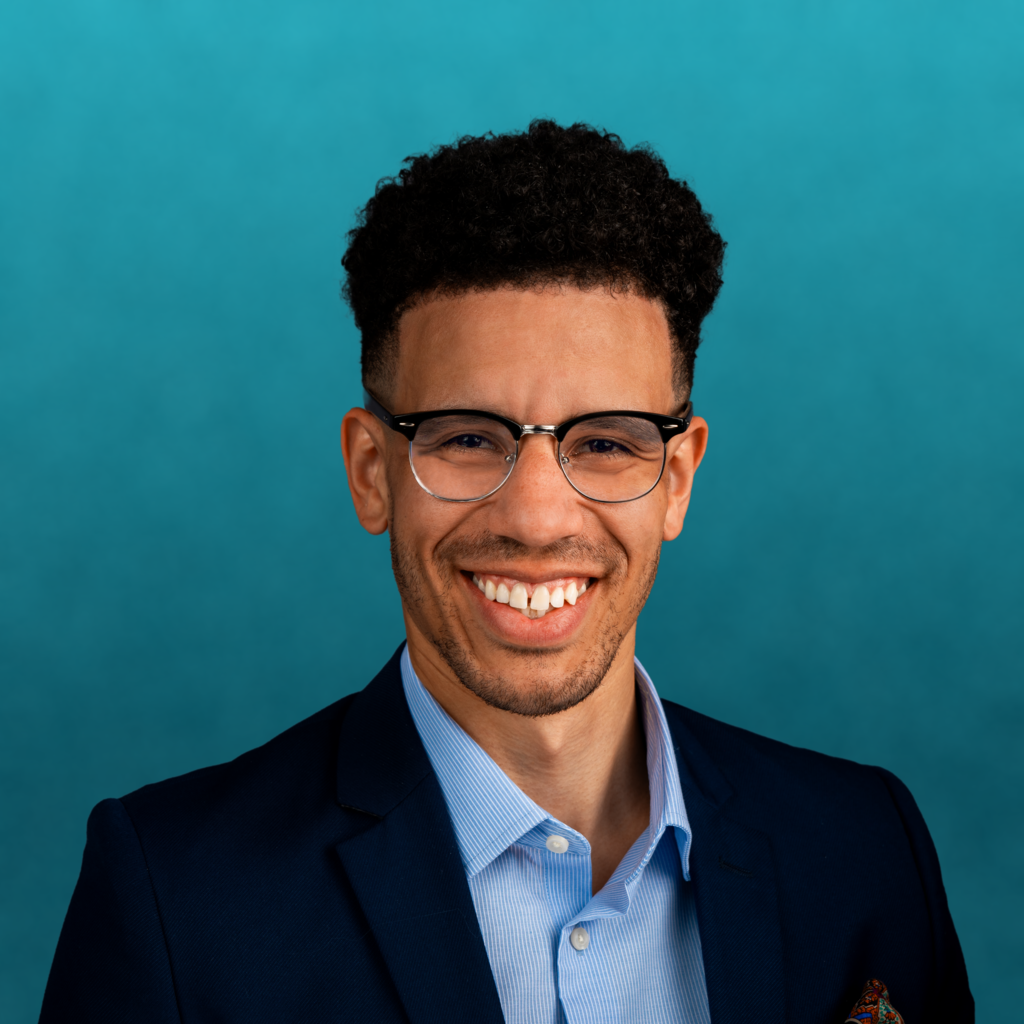 Marcus Walton is the Marketing Associate for the Expanse Wealth Management team. As a graduate of Waldorf University with a Bachelors degree in Business Management, and as a licensed associate, Marcus acts as our "Brand Ambassador" and is commonly known around the office and to some of our clients as "The Voice". Before Marcus joined our team, he spent a year as a licensed property and casualty sales representative for a local State Farm Agency in his home town of Lincoln, Nebraska. Marcus loves working out, kayaking, running, and playing basketball. While working on his undergraduate degree at Waldorf University, Marcus was an active participant in both fine arts and athletics, singing in the choir, and eventually leading the choir as president during his senior year. Marcus also played collegiate basketball for Waldorf, where he came off the bench as shooting guard and helped propel the 2014-2015 team to their first national ranking in team history. When Marcus isn't at work, he enjoys spending time with his girlfriend, Paige, and their Dalmatian, Ace. His favorite sports team is the Nebraska Cornhuskers, and he loves going to sporting events in both the Lincoln and Omaha areas.